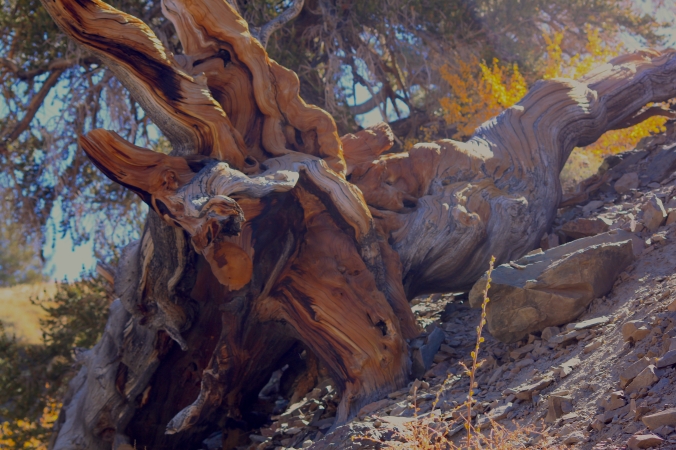 The last time I saw Fred was just about a year ago, I can remember how his eyes never met mine, how he constantly brought up excuse after excuse on why his wife should take him back.  We spoke for a long time about the love of Jesus, and how no matter what you have done that there is forgiveness in that love (Romans 8:1).

We tempered that conversation with the other side of the coin about which Fred was well aware, God forgives through Christ, but the world does not. Fred had done several turns within the penal system, all of them because of what he had done to his wife and his family.  Fred’s last stretch had been for 6 months because he violated his probation, specifically drinking and using drugs.

The first time I met him he was doing a year for kicking his pregnant wife and causing a miscarriage. Fred had asked for his megachurch to visit him while he was in jail, and I spoke with someone at his church, but they never came. As the Chaplain, I decided to visit with him to check on him, this was the beginning of our relationship in Christ.

God love for Fred involved Fred changing his heart.  Fred wanted this change and the tears flowed as we met every week for six months. I constantly challenged him to see if he was really in Christ, to really know that his old life was over and he was a new creature in Christ (2Cor. 5:17).  Fred always acknowledged his heart was changed and that he was looking forward to continuing his growth in Christ when he was released.

Many times I have heard this from inmates in jail, the hope that they will continue to learn, pray and grow in Christ as they transition from prison to the world, but the world is much more dangerous than prison. The world will provide more temptations and more theft of your time and desires, in prison there is a regulation of time, and sometimes Jesus becomes just a way to alleviate the boredom and to focus on something positive. Fred fell into the same trap that Satan sets for all of us, the world and its temptations provided things that were more beautiful and more rewarding than Jesus, a false gospel that only leads to death and destruction.

I saw Fred and his wife for a few times after he was released at my church. There were hopeful signs but always crushing disappointment, anger and addiction returned with a vengeance, Satan was stoking the flames of sin inside of Fred, flames that brought him to a very dark place.

A few weeks ago early in the morning I picked up the phone to hear the voice of his ex-wife, “Fred killed himself yesterday, he threw himself into traffic and was run over.” What do you say?  I can’t say that I was surprised, but I was overcome with sadness for his ex-wife and children, and frankly sad for Fred that he had been given every week the truth of Christ, the truth of the gospel, the saving grace that Jesus has done for us on the Cross, but the world had a greater pull, sin has come to it’s fullest producing death,

“Then when lust has conceived, it gives birth to sin; and when sin is accomplished, it brings forth death” (James 1:15 NAS)

For every Fred, there are 3 people I know that have avoided the Satanic trap that causes death and destruction, it wasn’t easy for these folks no, it was incredibly difficult, filled with days of doubt, days of repentance and hours and hours of prayer.

It is the love of God that will keep us going as we see friends sink into dark places, the Lord gives us the power to love these folks in the midst of their pain and despair. We push forward bringing the truth of the gospel and making disciples because we can do no other. The love of Jesus has given me new life how can I not give it to others?

I’ll be going to the funeral of my friend Fred and bringing the gospel with me the power of the love of Christ never ends.